What is Rare Coin?

Rarify is a collection of Defi applications that lets anyone claim and earn RARE COIN Cryptocurrency virtually free.

“Rare Coin” is a new cryptocurrency that lives on the Gnosis Chain and is easily accessible from wallets like Metamask with just a simple click. This makes it possible for us to distribute Rare Coin quick and cheap. ( < 7s  & < 0.0007 cents )

1) Rare Coin has only been publicly available since March 8th 2021.

This means you don’t need to invest thousands into computer equipment to get free crypto, you just need to get a free Metamask account, get a few bucks in xDai, and claim some from the daily fountain! — (Coming March 2021)

There will only ever be 36,500 true Rare coins with the final coins being minted in 2071. 100% of the supply is distributed by smart contracts on the xDai chain and can be freely claimed, bought, sold, or staked through the Rarify Apps.

There is no presale or initial distribution of the total supply. Instead, funds are dripped daily to the Rarify Claimer and Staker pools.

Claimers receive an equally distributed portion of the pool’s allocated daily supply of rare coin (1 coin per day). Anyone can make a claim through the Rarify Fountain App (pending they are connected to the xdai chain and have enough to cover the network transaction cost).

Claimers can only make one claim per wallet, per daily distribution period. The more people in the pool that day, the less share of rare coin each claimer receives.

Stakers can claim additional rewards by staking their collected Rare Coin to receive benefits. This allows them to earn daily interest from accrued fees through the trading network and receive additional rare coin dividends.

Anyone holding Rare Coin and an equivalent amount of xDai can stake it and earn interest through the Rarify Staking App (pending they are connected to the xdai chain and have enough to cover the network transaction cost).

Each stake instance is locked for the desired staking period. The longer you lock for, the larger pool bonus is awarded (7day = x1 , 21 day = 2x & 84 day = 3x) After the staking period has ended, the Staker may remove their liquidity and claim their accumulated rare dividends accrued.

In addition, a Staker can accumulate an additional 1% bonus per week against their initial stake for every week they do not claim any rewards! This means if you left your stake untouched for a year, you would earn an additional 72% pool bonus against your initial stake. — In other words, the longer your stake is left untouched, the more Rare you earn!

Learn and calculate how much you can earn here!

Our philosophy is simple. Create an ultra-rare currency ANYONE can farm. By equally and freely distributing the currency, this ensures mass distribution for widespread ownership of the asset.

Just like in the early days of bitcoin, it was common for the average user to have many bitcoin, but at the same time even holding many coins only amounted to a few dollars of worth.

However, over time those few dollars turned into thousands. So in the beginning early adopters will hold more coins but will likely sell early to future investors holding to for the next cycle.

There are no secret investors or holders. Rarify will be fairly distributing its supply since genesis. Users and investors create the price based on the exchanges farmers wish to sell on. When you hold some RARE coin you are betting on the economic use case growing over time.

By creating an ultra-low-cost and equally distributed farm, we can ensure that everyone has a chance to claim and own some of the rarest cryptocurrencies out there!

Now that you know a bit about Rare Coin its time to collect some! Here are some resources to help!

1) Everything You Need To Buy Or Collect Rare Coin!

2) How To Start Claiming Daily Rare in 5 Steps!

3) Learn How To Stake Your Rare & Earn Weekly Dividends!

5) Join our community group, we have staff on standby ready to help! 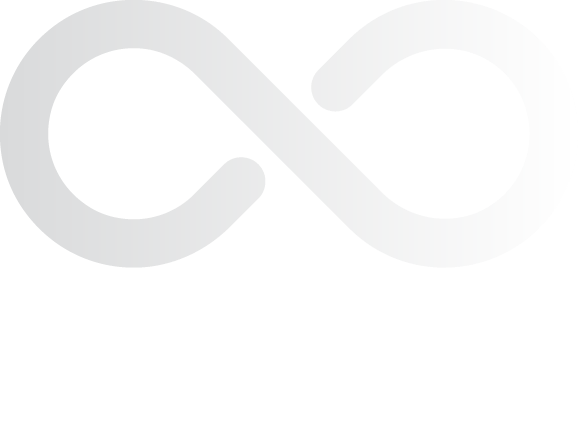 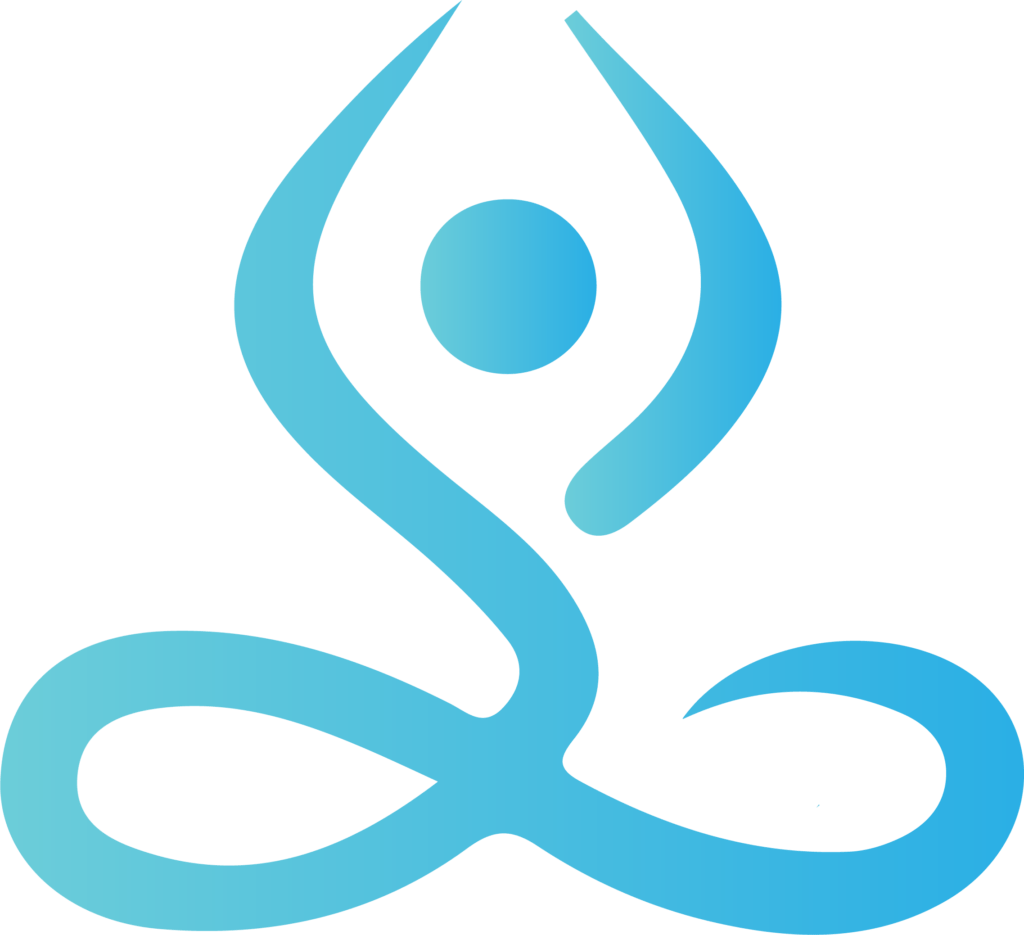 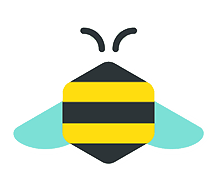 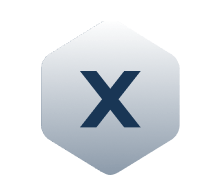